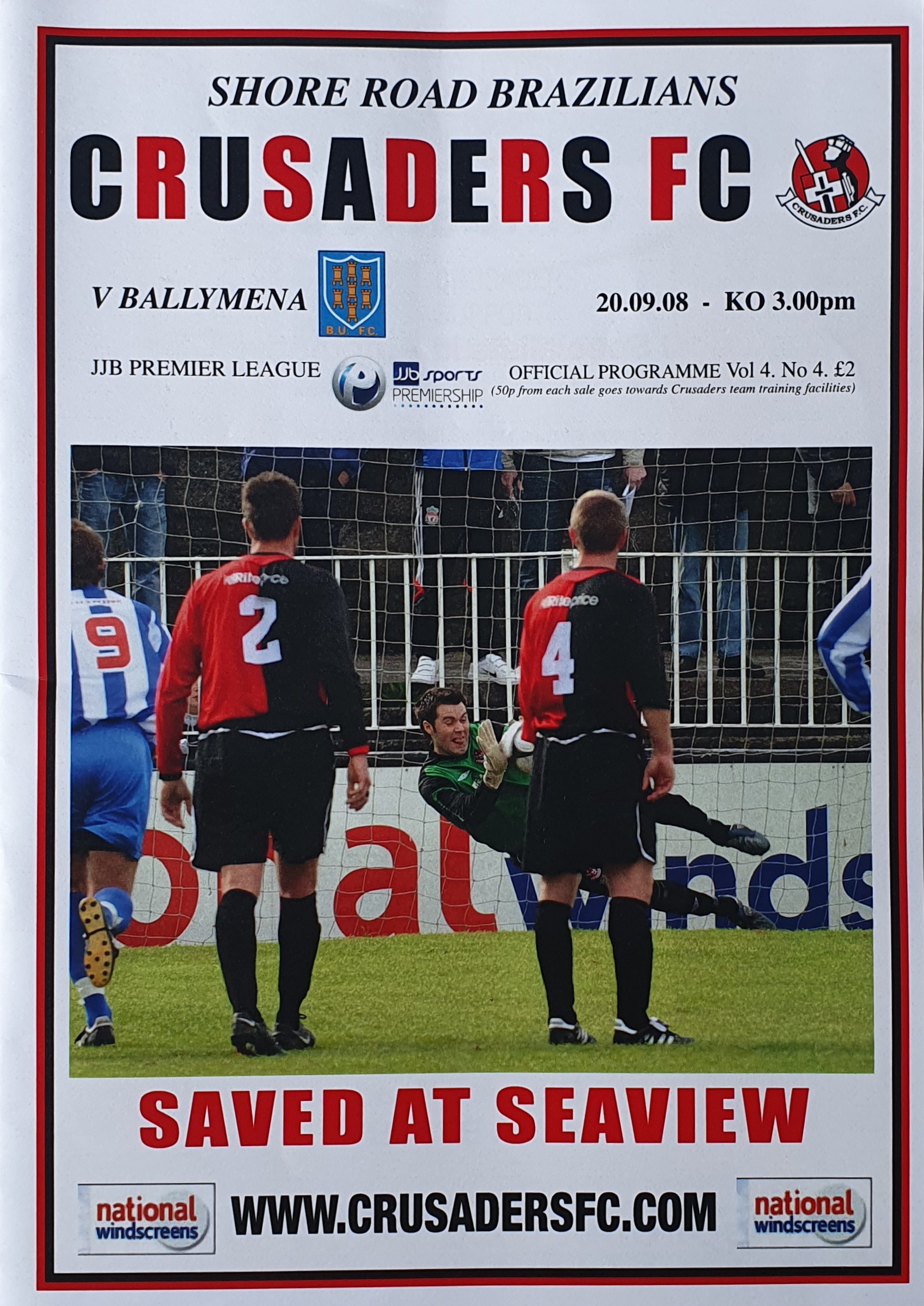 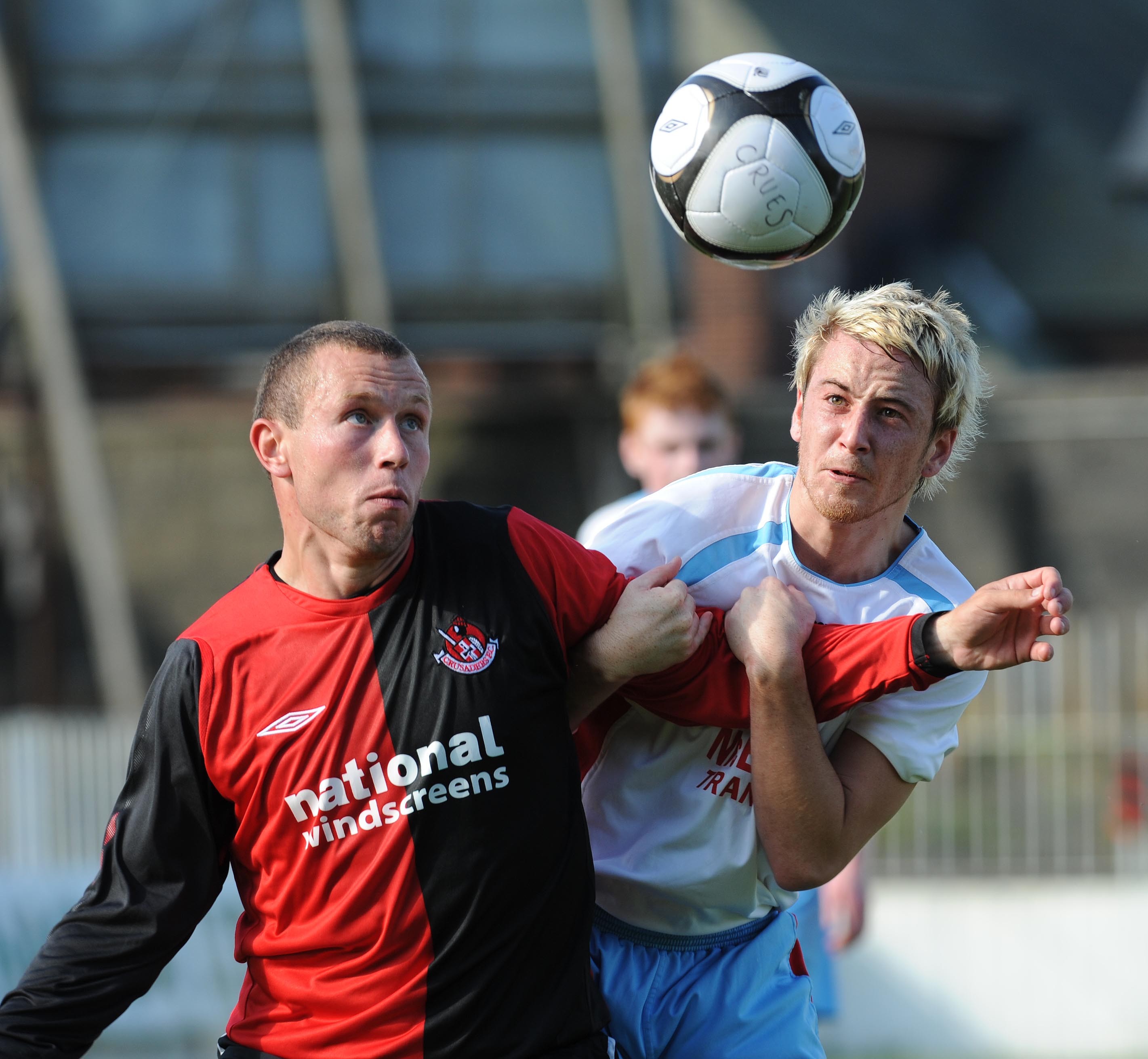 ROY Walker insists that opposing teams aren't being made to work hard enough to earn results against his Ballymena United side.

It was certainly difficult to argue after Crusaders condemned the Sky Blues to a fifth defeat in seven league games with a routine victory at Seaview.

Goals in a catastrophic five minute period either side of half-time from Eamon Doherty and David Rainey leaves United rock bottom, as the encouragement gained from the battling display against Lisburn Distillery in midweek dissipated into the type of anodyne performance that has been all-too-familiar this season.

"We started OK and there wasn't anything really in the game in the first half, but the second half was too easy for the Crues and we didn't do enough to get back into it," said Walker afterwards.

"It's when we lose a goal, we tend to lose all shape and belief and no matter how hard I try to get into people's heads and hearts that they can get back from this, almost immediately, bang, another goal goes in.

"I thought we looked porous and I was disappointed in the way we let people cross balls into the box. If you give somebody an opportunity to cross the ball in 10 times, one of them is liable to hurt you.

"We're talking about basic defending and the art of defending as a team and we don't seem to be able to master that despite working on it on training nights.

"We don't look like we now how to defend and I just hope there's a realisation of that because I have been telling and showing players that but there's a reluctance by some of them to say 'you know what, maybe it is me'.

"We don't tackle, we don't go and put the ball, opponent, everything over the line. We pick up bookings for silly things, not for facing up to an opponent, meeting him head on and getting a tackle in. I think we're too easy to play against.

When we get into attacking positions we need to score but we're not creative enough either.

Nobody seems to score good goals against us, they all seem to be in and around the six yard box.

They don't seem to be â€˜earned' goals, goals that we â€˜create' for other teams but the table doesn't lie,â€ added Walker.

As for the goals, Crusaders took the lead a minute before the break when Martin Donnolly's low angled shot spooned up off the foot of United keeper Sean O'Neill and may have already drifted over the line before Eamon Doherty added a final touch, despite the efforts of Gavin Melaugh.

Donnolly provided a cross for the second, four minutes after the restart, which was headed on by Aaron Black and David Rainey stooped to head home at the back post.

Ballymena's woes were summed up when Michael Ward scooped their only chance over the bar from inside the six yard box from a Liam Mullan cross.