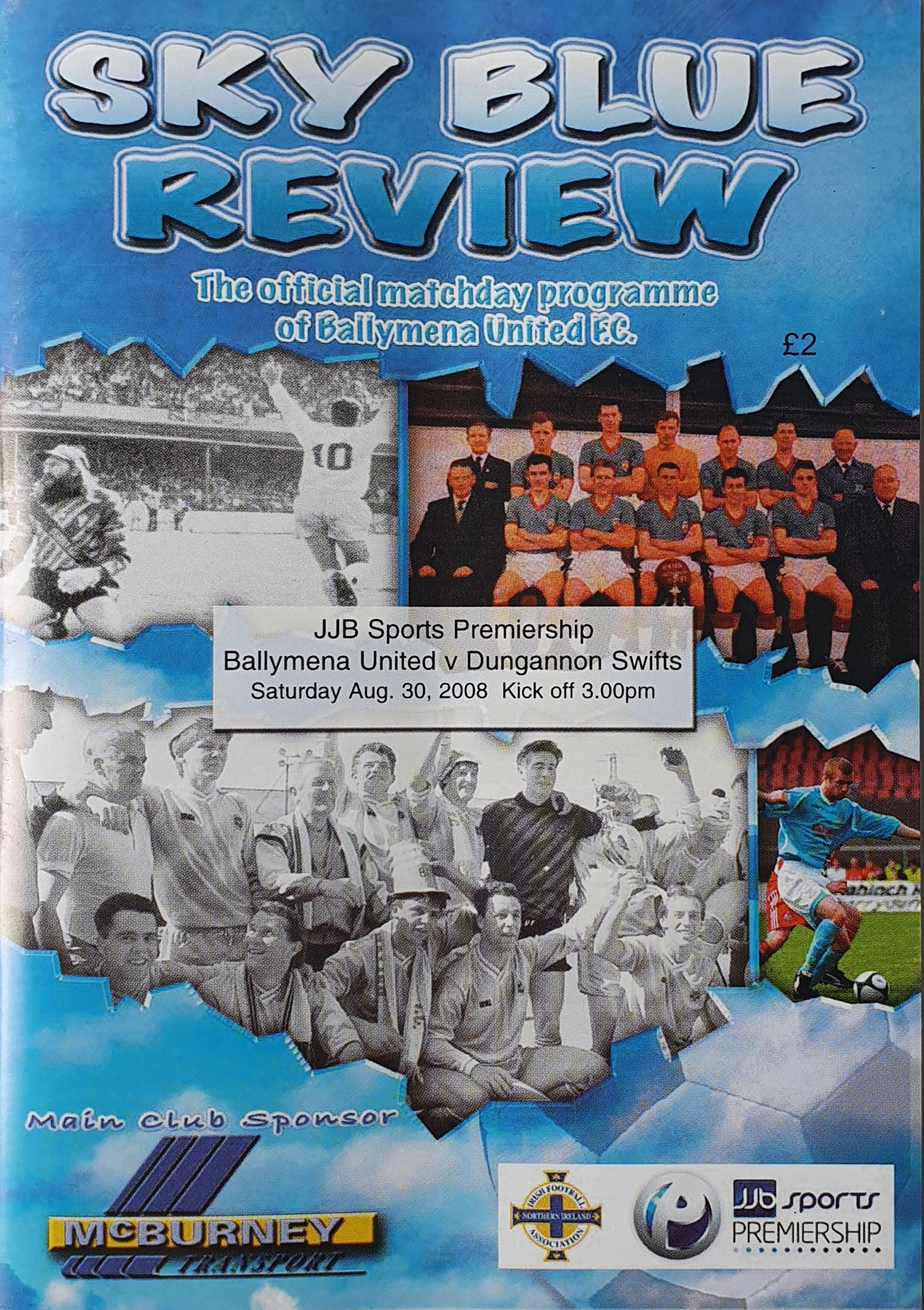 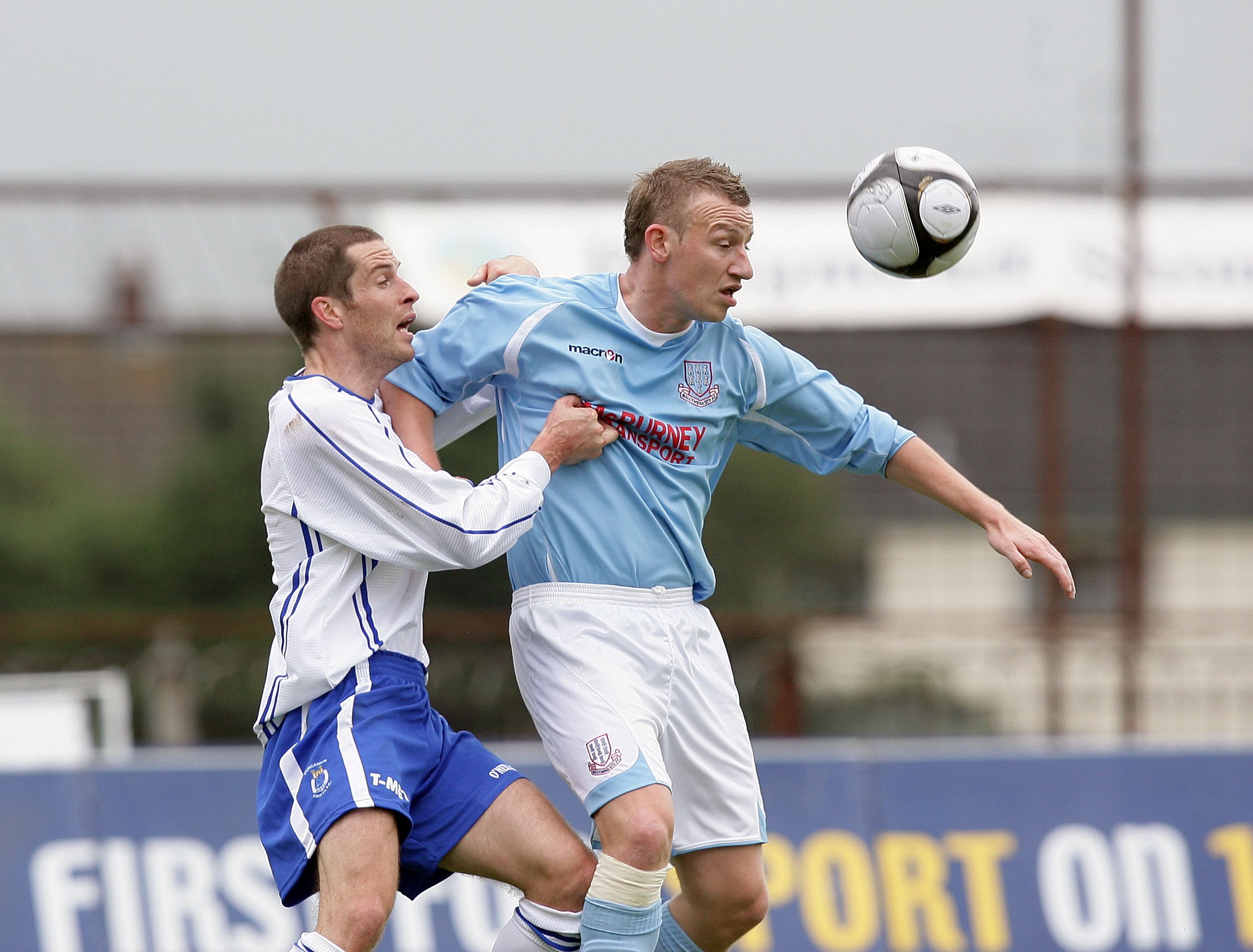 BALLYMENA United are still looking for their first league victory this season, after a poor 3-0 defeat to Dungannon Swifts at the Warden Street Showgrounds.

In a bold move by Roy Walker, Gary Haveron took over the captaincy from Albert Watson; whilst much speculated striker Kevin Kelbie could only merit a place on the bench as Walker stuck by the same eleven that drew with Newry in midweek.

However, just like last Tuesday night's game at Newry - Ballymena conceded an early goal with only 12 minutes elapsed; as Jamie Tomelty's effort from the edge of the area was diverted past Blayney by Timmy Adamson to give the visitors the lead.

The Braidmen hadn't heeded the early warning signs, as before this Alan Blayney had to be on hand to tip a free-kick from 25-yards over the bar.

With Dungannon already coasting this encounter, they doubled their advantage just before the half-hour mark when they took advantage of some trademark poor defending by the home side.

Mark McAllister flicked the ball on and Marc McCann breezed through the Ballymena United defence which stood idlely watching as the former Portadown winger drew Blayney off his line before lobbing the ball over the head of the big goalkeeper, and into the back of the net.

The Sky Blues were seemingly chasing the game for long periods and had Alan Blayney to thank as he produced a fine outstretched save from McAllister, whilst Gary Haveron forced United's only meaningful attempt on goal late in the half â€“ but there was little power in the shot to trouble Dwayne Nelson.

Half-time gave Ballymena United a chance to regroup, but any second half plans were completely blown out of the water when the Stangmore Park side hit number three for afternoon after yet more calamitous defending just three minutes after the restart.

Ballymena keeper, Blayney, failed to deal properly with a cross from the lively Jamie Tomelty, and came rushing off his line in an attempt to clear only for Timmy Adamson to fire home.

The Swifts continued to create chances, but didn't add to their tally. United manager Roy Walker wasn't overly complimentary about his side's performance.

"It was just dire and if you see the goals against column, 10 goals in three matches, two of which are at home, you do-not have to be a brain surgeon to see where much of our problems lie.

"I have to address that, expect one or two changes and I'm the sort of guy that if I have to play the kids, I will play the kids, because you might get a bit of naivety, but I'm sure you won't get any more errors than we're seeing."