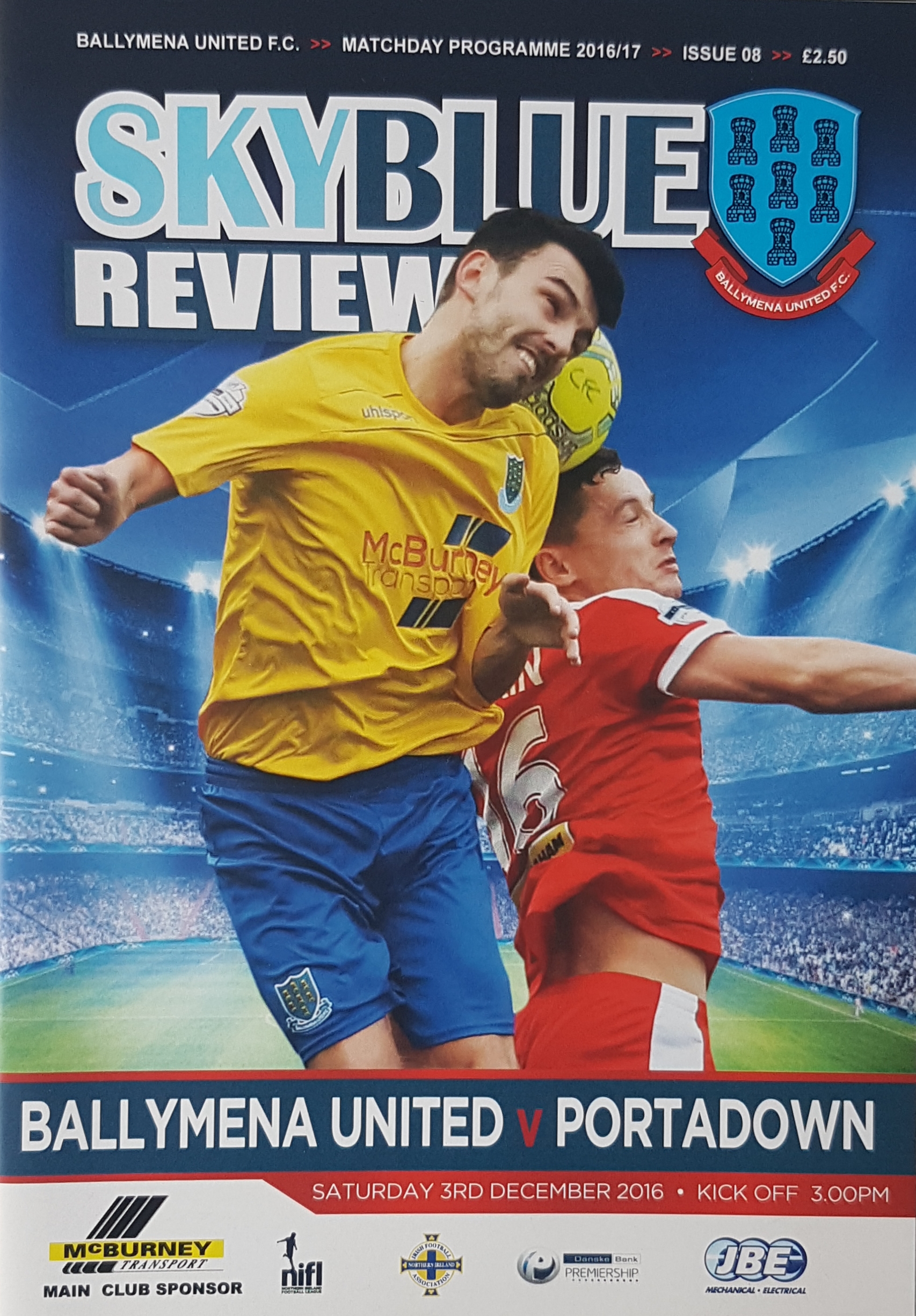 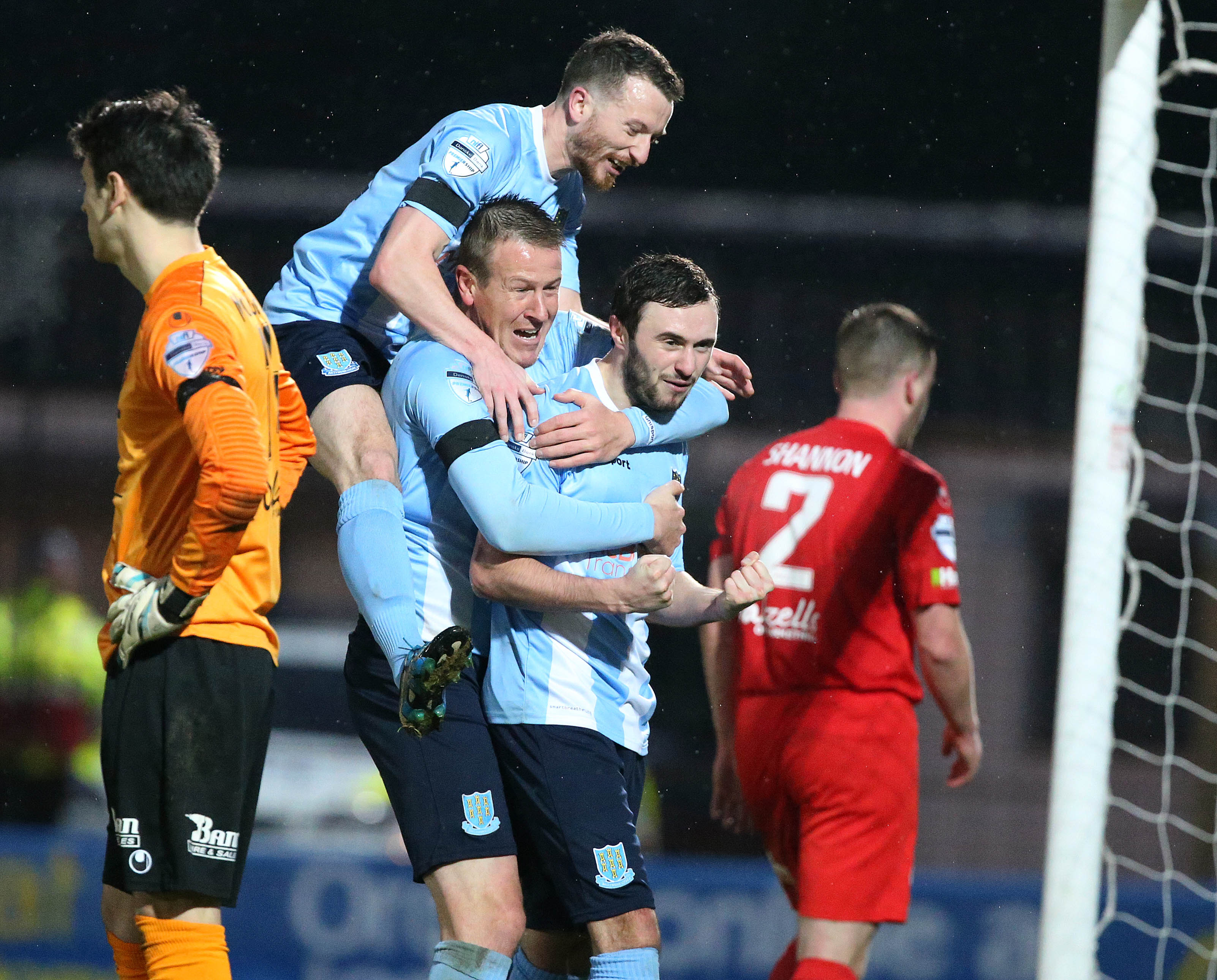 Ballymena United got back to winning ways with a 2-0 win over Portadown at the Showgrounds this afternoon.

A minute's silence was observed before kick off to remember the victims of the Colombian plane crash, including the 19 members of Brazilian football team Chapecoense.

In a first half that wasn't exactly full of free flowing football, both sides found it extremely hard to create good openings for themselves. Ballymena could've went ahead just 4 minutes in when Cathair Friel's cross found Willie Faulkner, who didn't know too much about it, as the ball came off his head and over the bar. Just two minutes later,

Portadown had their first chance when the ball fell to Mark Carson on the edge of the box, but he fired over. It took until the final minutes of the half for either side to go close again. First up for United, Leroy Millar found space to get a shot away, but couldn't keep his shot down. Straight down the other end, Portadown went close as Aaron Haire's curling effort went just wide of the Sky Blue's goal.

Ballymena came out much better for the second half, after their sluggish first half performance. The Sky Blues couldn't quite find the chances to match their dominance of possession at the start of the half, but managed to get their reward on the 59th minute when they took the lead. A wonderful cross from Anthony Kane wasn't dealt with by Port's defender Alan Byrne and the ball fell to Francis McCaffrey who slammed the ball home from close range.

United continued to step up the pressure after their opener and almost doubled the advantage when the ball fell nicely for Kane on the edge of the box, but his curling attempt when just over the bar. However on 63 minutes Ballymena did add to their opener with a second goal. Francis McCaffrey finished off a delightful team move to double his tally for the day and also for the season. After a string of passes, Allan Jenkins found Leroy Millar who picked out Faulkner with a cross field ball. From there, Faulkner headed the ball onto McCaffrey who hit the ball on the move and beat Chris McGaughey in the Port's goal.

Portadown had their only real opportunity of the half on 69 minutes. Gavin Taggart was booked for a challenge and Brendan Shannon's effort from the free kick went narrowly wide of Ross Glendinning's goal, who was a spectator for the majority of the half.

On 78 minutes, Stephen Lowry came on to replace goal scorer McCaffrey, but Lowry himself was then taken off 2 minutes later with an injury, being replaced by Matthew Shevlin. With the last play of the game, Cathair Friel passed on an opportunity to find Adam McCracken, who was well placed to shot, and instead went for goal himself, forcing a good save out of McCaughey as the game finished 2-0.