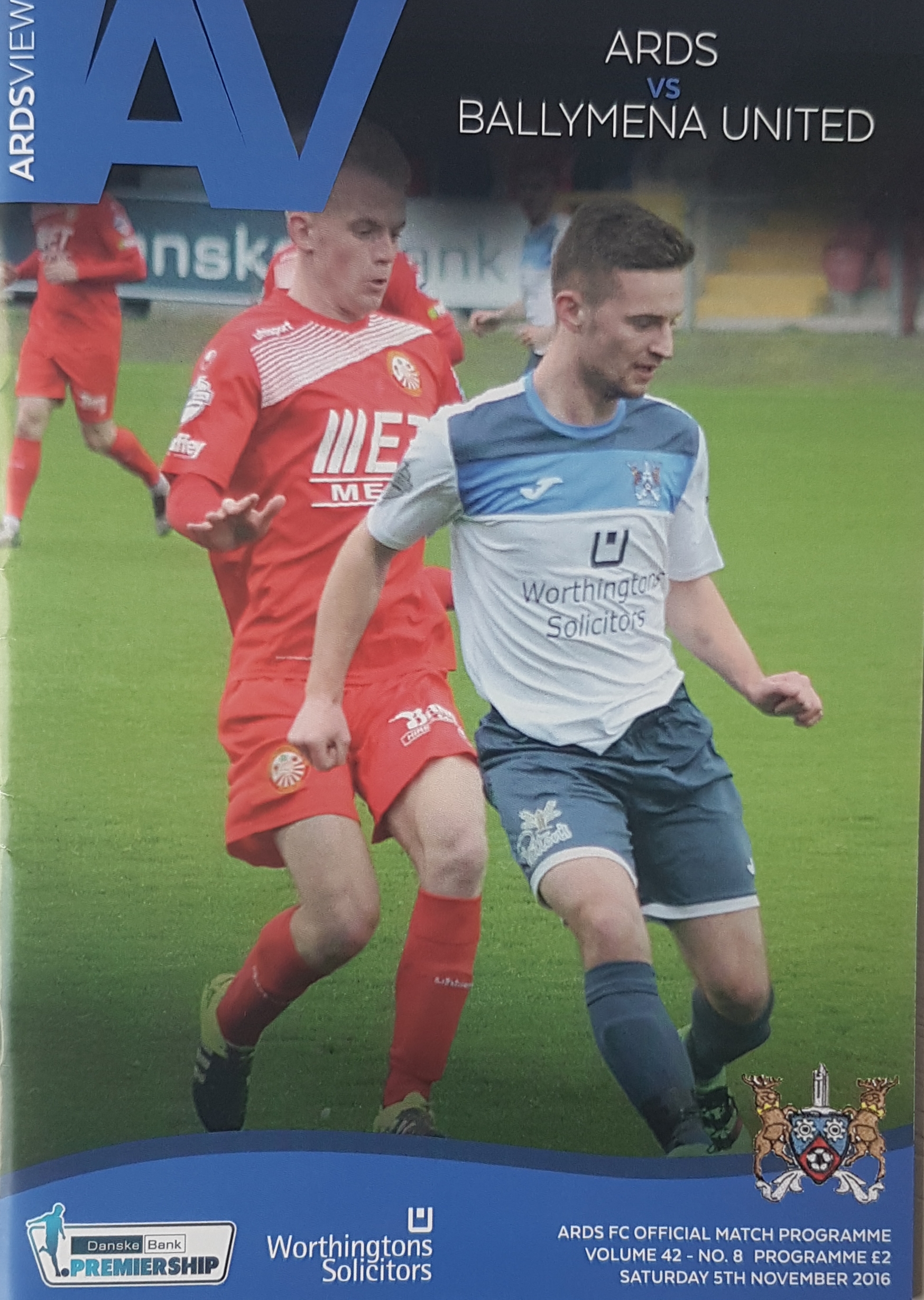 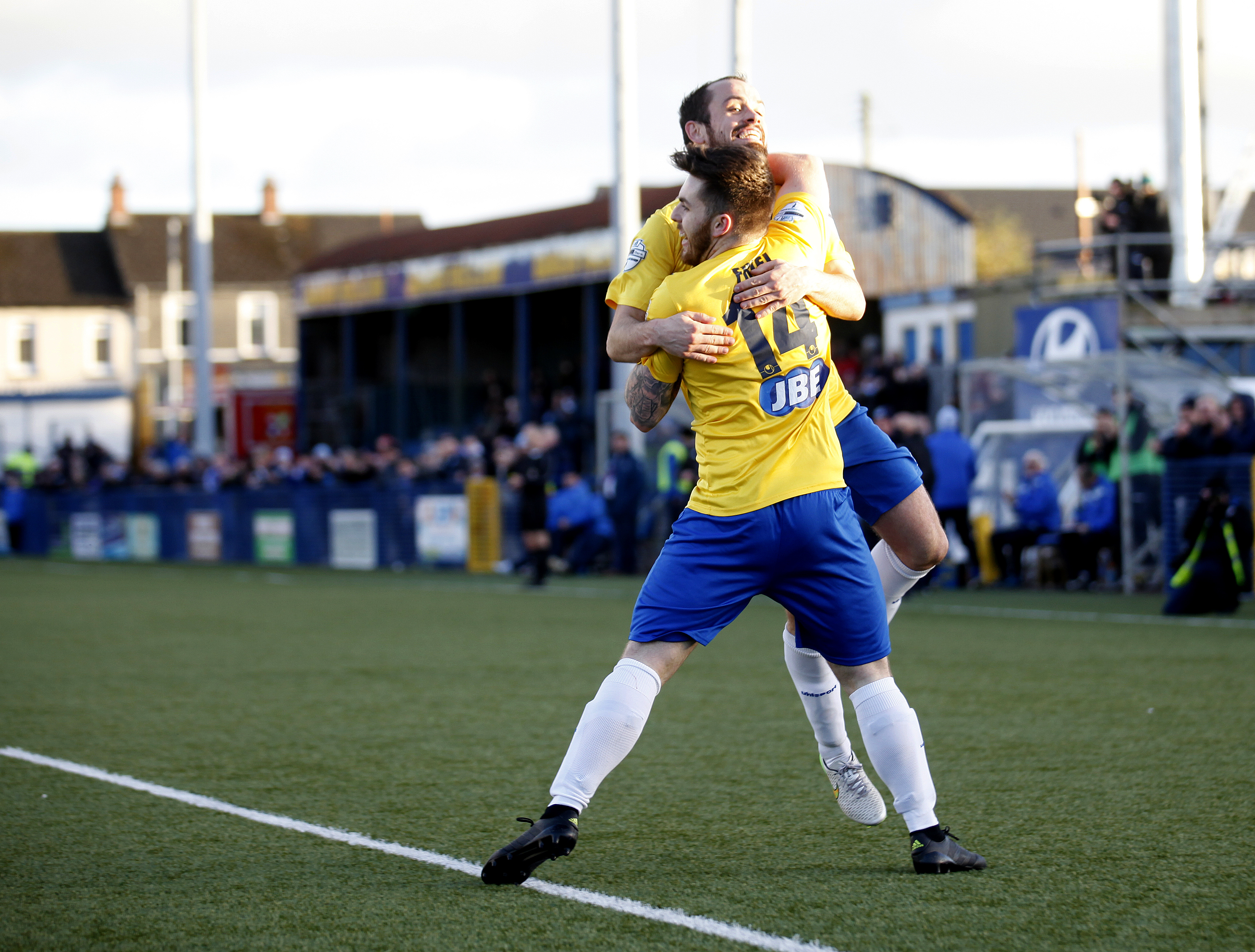 A CATHAIR Friel hat-trick helped Ballymena United to back to back league wins with a 4-2 victory over Ards at the Bangor Fuels Arena.

On a cold and extremely blustery day in Bangor, both teams found it hard to create chances in the conditions for the majority of the first half. Despite that, Ballymena could've led inside the first minute when Johnny McMurray picked up on a loose ball, but couldn't get the better of Aaron Hogg in the Ards goal. The best chance after that fell to Ards forward Joe McKinney. On the half hour mark, McKinney managed to get a shot away under pressure from Johnny Flynn, but Ross Glendinning saved well with his feet.
The deadlock was broken on 36 minutes through a Tony Kane penalty. Fra Brennan left out a trailing leg and brought down Friel just inside the box. Kane stepped up and sent Hogg the wrong way for his ninth of the season.

Just 3 minutes later, the Sky Blues doubled their advantage. Captain Jim Ervin did well on the wing and found McMurray, who in turn found an unmarked Friel, and Friel hammered the ball home into the roof of the net.

The second half got off to a frantic start with two goals in the opening 6 minutes. Ards reduced the deficit to just one on 49 minutes when David McAllister was given freedom by the United defence to run from wide and place the ball neatly into Glendinning's goal. Ballymena restored their two goal lead within 2 minutes. A poor attempted clearance by the Ards defence helped the ball fall perfectly to Friel, who lobbed Hogg with a header for his second of the afternoon.

Ballymena continued to press and went close to a fourth just after the hour mark. A wonderful solo run from Allan Jenkins allowed the midfielder to tee up McMurray, but he was denied from close range by Hogg. McMurray had another chance five minutes later when he was played through by Tony Kane, but a poor second touch prevented him from getting a shot away whilst one on one.
Ards thought they had set up a tense finish on 80 minutes, when they had the ball in the back of the net, but the header was ruled out by the linesman for offside. Just 3 minutes later United killed the game off with a fourth. Friel did well to beat the offside trap and went through on goal, before calmly rounding Hogg and tapping home for his third of the day and eleventh of the season in the league.

With virtually the last kick of the game, Ards scored a consolation goal when Craig McMillen curled the ball nicely into the bottom corner, but it made little difference as United took home all 3 points.