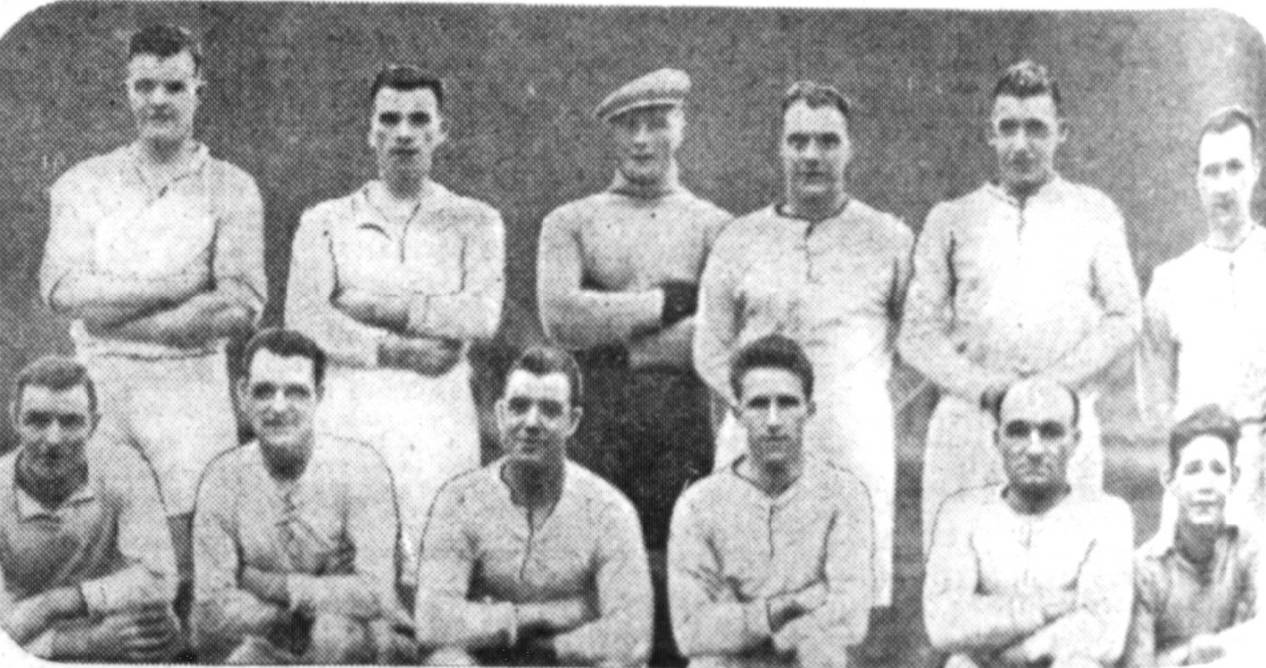 Are Cliftonville Ballymena's bogey team? It would seem so, because on the two occasions on which they have met this year Ballymena, in spite of being the superior eleven, lost the first match, and on Wednesday afternoon they only drew.

In the ordinary course of events Ballymena should have beaten Cliftonville by the proverbial 'bagful' at the Showgrounds on Wednesday, but the Cliftonville goal seemed to bear a charmed life all through the match.

On innumerable occasions the ball struck the crossbar, the upright, the goalkeeper, or some other player when a goal seemed certain, and to crown all Ballymena missed a penalty.

Such a run of bad luck is seldom seen; the jam seemed to be sticking out of Cliftonville, and they may consider themselves very lucky to have gained a point. On the distribution of play they ought to have lost heavily.

Murphy, who was absent from the Ballymena team, was missed. He was off with an injured knee, the result of a kick he got in the match against Celtic. Water has gathered in it and it is very doubtful if he will be ready for the match against Distillery on Saturday. Had he been on the team on Wednesday I think Ballymena would have gained both points.

His place was taken by Shaw, who played quite well; but Shaw is no Murphy. Even without Murphy Ballymena should have been able to defeat Cliftonville; only a run of bad luck prevented them from doing so.

For the first twenty minutes of the match Ballymena were all over their opponents. The first thrill came when Cassidy struck the crossbar with a teriffic drive. Ballymena battled on valiantly, but a goal would not come.

Cliftonville opened the scoring at the end of twenty-three minutes, totally against the run of play. It was only their third run to the home end, and the goal came when Mitchell centred and Mills took advantage of a collision between McNinch and Black, having no difficulty in scoring.

Cassidy sent in another great shot which deserved a better fate, but it was not until ten minutes had elapsed that Ballymena equalised when Jamie Shiels converted a pass from Dalrymple.

The game went greatly in Ballymena's favour in the second half. Early on a penalty was awarded for a foul on Nelson, but McCandless drove the ball over the bar.

At the end of twenty-one minutes Jamie Shielsheaded through the leading goal from Shaw's centre.

Ballymena looked like retaining their lead, but towards the end McCaw got away on a clear field and shot, and the ball struck William McCandless and went into the net for the equaliser.

All Ballymena's efforts to secure the winning goal were futile.