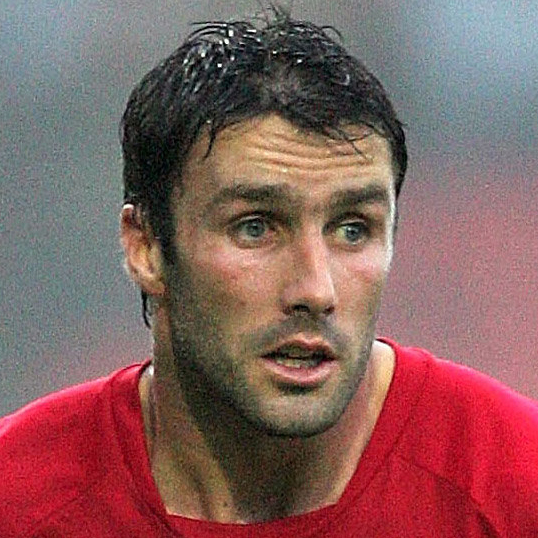 Experienced Irish short term signing by Glenn Ferguson who appeared just over dozen times for the Sky Blues in 2013.

Born in the Dublin suburb of Finglas, Maher's first foray into senior football came with Bohemians in 1996, making his debut in the UEFA Cup tie with Dinamo Minsk as an 18-year-old. His early promise in the League of Ireland attracted the interest of new Fulham manager Kevin Keegan who snapped up the defender in December 1997. His spell in London lasted less than a year (and only a handful of first-team appearances) as Maher returned to Bohs in September 1998.

Three highly successful seasons followed back at Dalymount Park under manager Roddy Collins as he played a key part in a league and cup 'double' in 2001, whilst also scoring against Aberdeen in a tightly contested UEFA Cup tie the same season. Another move back across the water followed for the more mature 23-year-old, as he signed for third-tier AFC Bournemouth in August 2001.

Shaun spent six full seasons at the Cherries, making over 100 appearances, but was often not a regular first choice at Dean Court, missing out on a place in the 2003 League Two Play-Off final victory over Lincoln to win promotion. In December 2007, Maher returned to the League of Ireland with Drogheda United and became a football nomad typical of many League of Ireland players at the time, moving from club-to-club on one year deals.

Maher had further spells at Sporting Fingal, Galway United, Limerick and Monaghan United (under former boss Roddy Collins) towards the end of his career. The spell at his hometown club, Sporting Fingal, earned the now veteran defender his second FAI Cup winners' medal as captain in 2009.

Following Monaghan United's (where he was now assistant manager) financial problems which meant the club went bust, Shaun was approached by Glenn Ferguson to sign a short term playing deal with Ballymena United in January 2013 for his first footballing venture North of the Irish border. His short unspectacular spell at the Braid lasted only eight games before his release in May 2013.

The 35-year-old retired following his spell at Warden Street and concentrated on coaching. In 2016 as assistant coach with Shelbourne Ladies Football Club; the side won both the FAI Cup Final and the Womens National League in 2016.