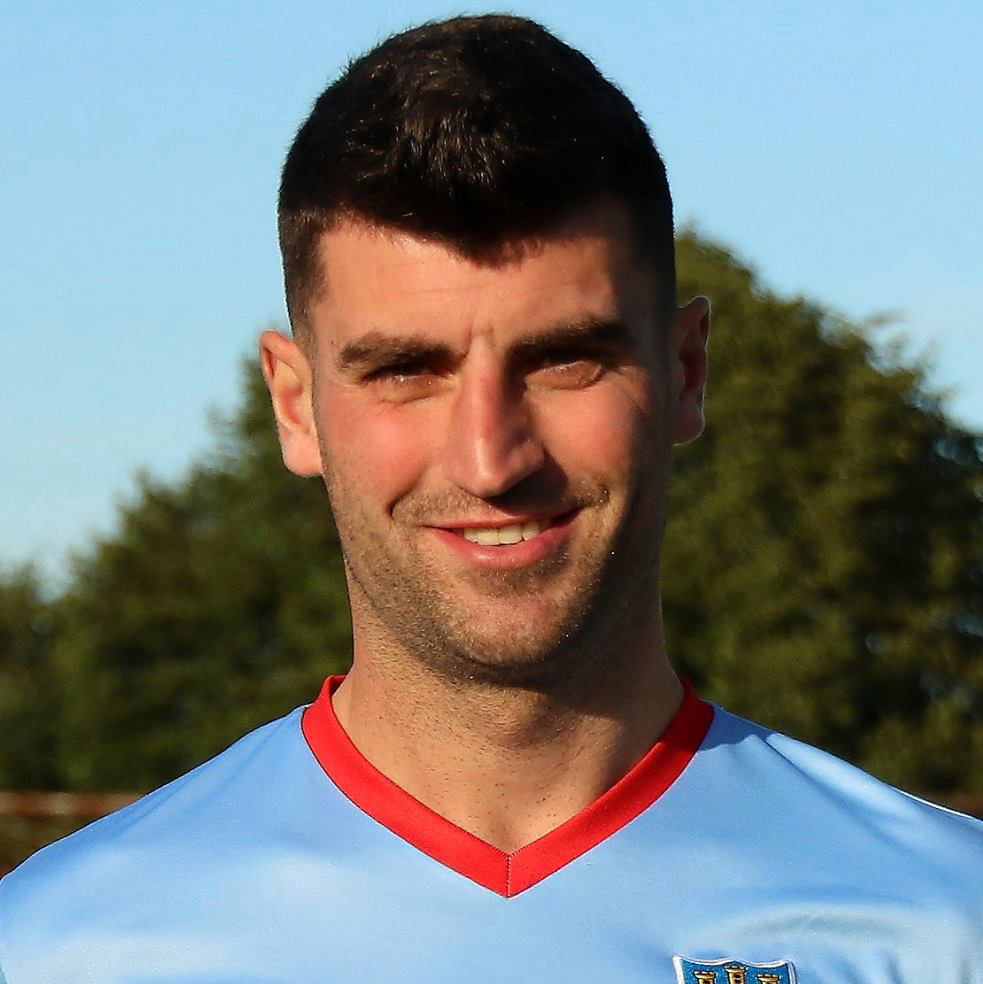 Formerly a teenage star defender who moved from United to Blackburn Rovers, returned for a second spell at Ballymena eight years later.

Having been plucked from youth football at Newhill Under-16âs, the Poleglass born defender was quickly spotted and escalated into Ballymena Unitedâs successful Reserve League championship winning side during the 2006/2007 season under David Dorrian. It would only be a matter of time before he progressed into Tommy Wrightâs first-team squad during the 2007/2008 season, but the 17-year-old was accelerated into the fray quicker than expected â coming into a team out of form and struggling to stop conceding goals in October 2007.

Wright brought the defender in for the County Antrim Shield semi-final against Crusaders and the teenager repaid his managerâs faith with a debut goal, despite a narrow 2-1 defeat. Flynn retained his place and proved to be the catalyst for a super 14-game unbeaten run, cementing his place as one of the hottest properties in Irish League football â attracting interest from many clubs including Manchester City and Blackburn Rovers of the English Premier League.

In January 2008, Jonathan (now a Northern Ireland Under-19 international) sealed a move to Rovers having impressed on a two-week trial facilitated through the Lancashire clubâs chief scout Barry Hunter in a deal worth Â£40,000 plus potential add-ons. Flynnâs first full season (2008/2009) at Ewood Park progressed well, as he quickly cemented his place in the clubâs Reserve team and was on the cusp of the first team, whilst at the same time he was also was appointed captain of the Northern Ireland Under-21 side.

The following season, a short loan spell at Conference side Chester City in October 2009 was soon followed by a loan move to Accrington Stanley the following month, a deal which was extended to the end of the 2009/2010 season. Progress for the youngster had now stalled at Rovers and in August 2010, the defender was granted a free transfer to Scottish First Division side Ross County ahead of the 2010/2011 season. The now 22-year-old finally found regular first team football and was part of the Ross County side that won the Scottish Challenge Cup in April 2011 against Queen of the South.

First team opportunities were limited for Flynn the following season as Ross County won the Scottish First Division title in 2011/2012, so whilst his team-mates moved to the SPL, the Belfast born defender stayed in the First Division â signing for Falkirk in June 2012 for a nominal fee on a two year deal. Similar to his time in the Highlands, his first season (2012/2013) seen a lot more first team football than the second, as Falkirk lost in the semi-finals of the Scottish Cup to Hibernian. The following season (2013/2014) Falkirk narrowly missed out on promotion to the Scottish Premier League but by this stage Flynn had already decided to return home to Northern Ireland after six years in professional football on the mainland.

Jonathan finally returned back to Ballymena United during the summer of 2016, with new Sky Bluesâ boss pouncing to bring the defender home following the expiration of his Cliftonville contract. He made his second United debut in the 6-0 opening day defeat to Crusaders at Seaview in August 2016.