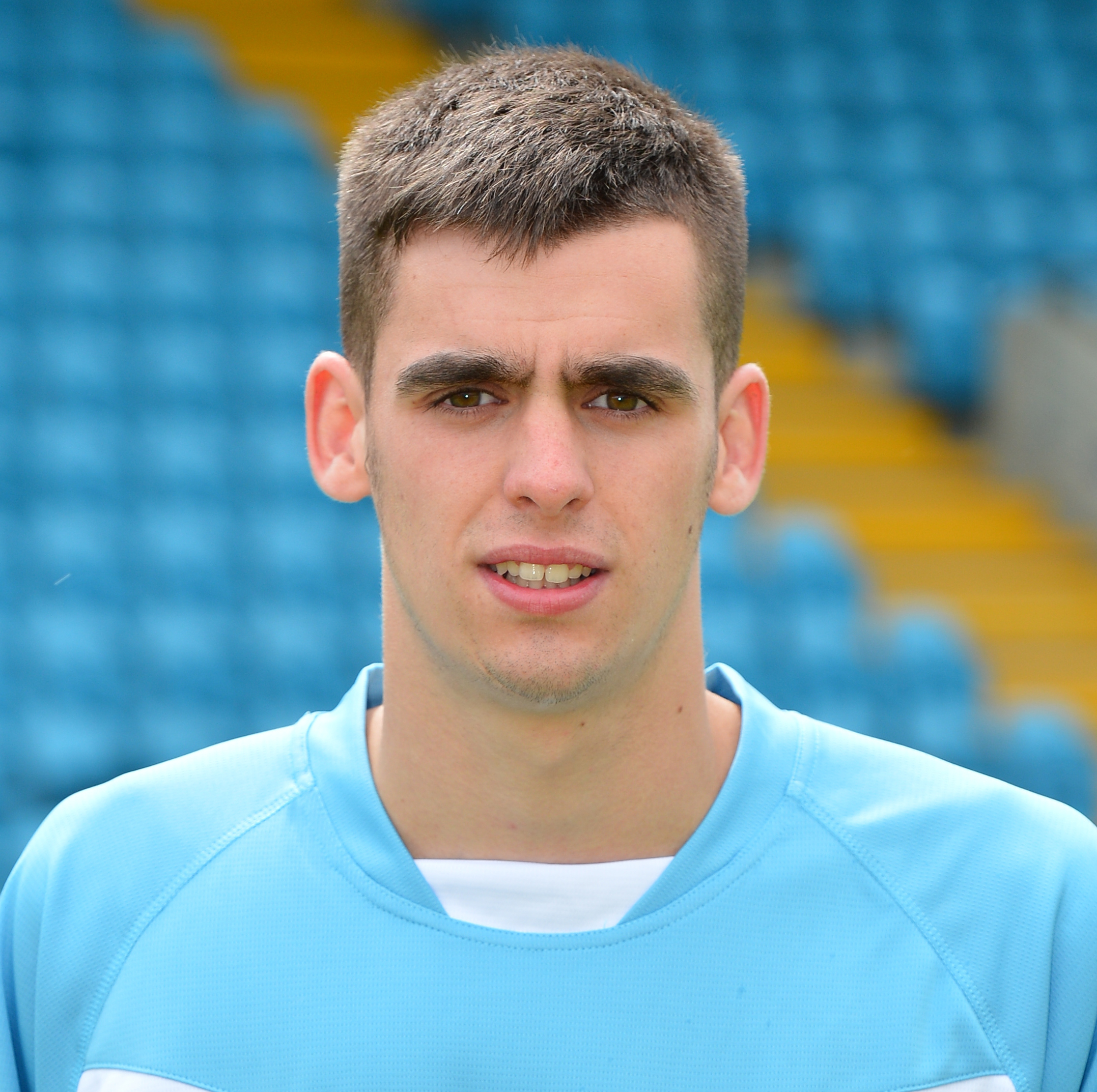 Talented teenager who looked destined for stardom but was undone by career ending knee injuries before his career even started.

Son of former Ballymena United striker Roy Davidson, Jamie was a product of the Ballymena United Youth Academy and the first player to progress through the system as a six-year-old to the first team. He was a regular goalscorer alongside Neil Lowry as the pair progressed through Melvyn Logan's Third team and Clifford Adams' Reserve squad to make a first team debut under Roy Walker in December 2011 against Glenavon, coming on as a substitute just a few weeks short of his 18th birthday.

One of new manager Glenn Ferguson's first actions was to officially bring Davidson into his first team panel in January 2012 for the remainder of the 2011/2012 season, scoring his first goal against Dungannon Swifts in April 2012. This had also attracted interest from a number of cross channel clubs with a view to trials, interested parties included Liverpool, Tottenham and Swansea City.

With the departure of Gary McCutcheon in the summer of 2012 and an impressive pre-season starring for both the first team and the Under-19's in the Foyle Cup (were they were beaten finalists to Hibernian), Davidson hit the back pages IFA Premiership season opener against Linfield, scoring two stunning goals in a 2-0 win. The 18-year-old was now an established member of Ferguson's squad as they also went onto win the County Antrim Shield in November 2012, despite Jamie coming off the bench to miss a penalty in the dramatic shootout.

United's leading scorer's dream season turned into a nightmare in January 2013 as he did his knee ligaments during a Reserve team game that ruled him out for the remainder of the season. It would be a long journey back for Davidson, which took almost a year before approaching a return only for the forward to break down again with a re-occurrence of the same injury in February 2014.

It was a killer blow for Davidson which ultimately spelled the end to his United career as he quietly drifted out of contract with the door left ajar by Ferguson for a return should he prove his fitness. Following another extended period out of the game Jamie reappeared in Saturday Morning League circles with Ruby's Rovers before signing with Amateur League side Wellington Rec in August 2016.