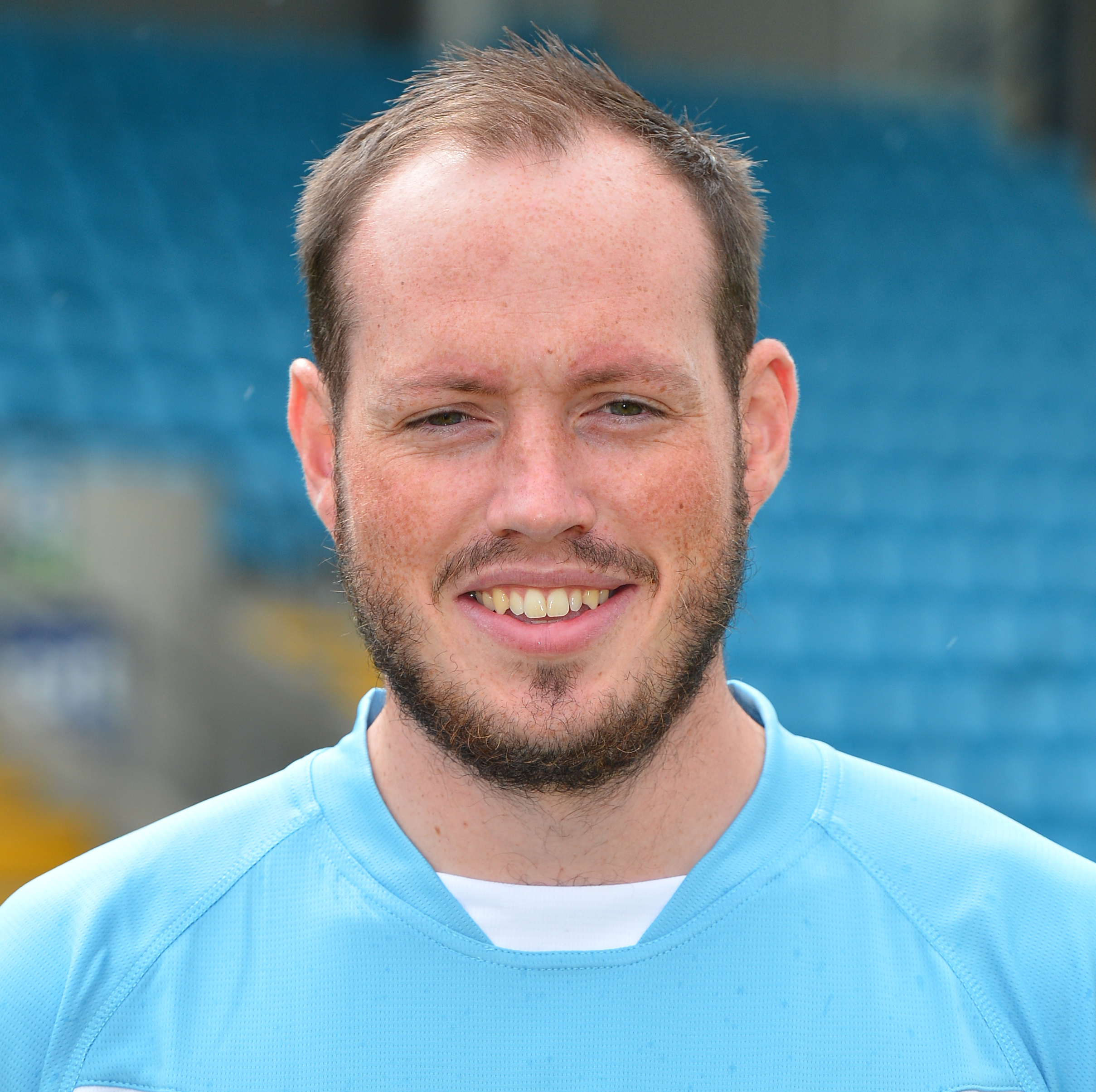 Costello started his football career with spells as a young rookie at Newry City, Portadown and his hometown club Rathfriland Rangers, it wasn't until the summer of 2007 that the 21-year-old striker really started to make headway in the Irish League when he signed by Carrick Rangers manager Stephen Small.