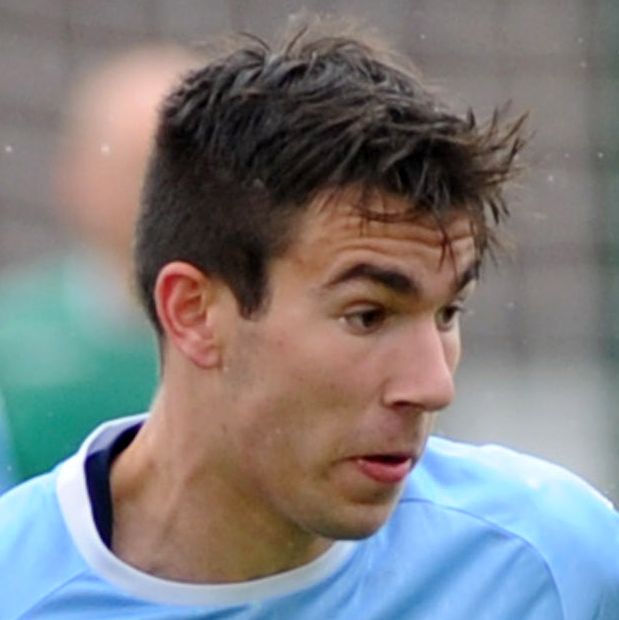 Son of former Ballymena boss Glenn Ferguson, Matthew failed to live up to his fatherâs billing in a United shirt. His United career ended after a serious knee injury, despite winning the County Antrim Shield in 2016.

Ferguson junior moved to join his fatherâs club in August 2013 after spending the previous couple of seasons at Glentoran in his native Belfast. The 17-year-old impressed in David Dorrianâs Reserve team at the Showgrounds, and got his chance with many of his young peers to make his first team debut in April 2014 against Ards in the final game of the 2013/2014 season, with the manager resting the majority of his senior squad for the pending Irish Cup final the following week.

The talented young midfielder continued his development under new Reserve manager Paul Harbinson during the 2014/2015 and broke into the first team in November 2014 for a handful of appearances with his father in the midst of an injury crisis. In January 2015, Matthew joined Championship 1 side Dundela for the remainder of the season in order to gain first-team experience.

He returned to the Showgrounds to a two year professional contract in the summer of 2016 and began becoming a more prominent member of the first team panel, however often appearing as a substitute. One such substitute appearance saw Ferguson win his first senior medal, as Ballymena United defeated Linfield in the County Antrim Shield final in 2016. Shortly before his fatherâs sacking in March 2016, Matthew suffered a horrific knee injury in training which ruled him out of the remainder of the 2015/2016 season under new manager David Jeffrey.

In July 2016, as the 20-year-old began his comeback trail into football, his request for termination of the remaining year at Warden Street was mutually agreed by management, with the view of seeking regular first team football. He rejoined Dundela in August 2016 and was on the losing side of the Steel and Sons Cup final on Christmas Eve to Linfield Swifts.