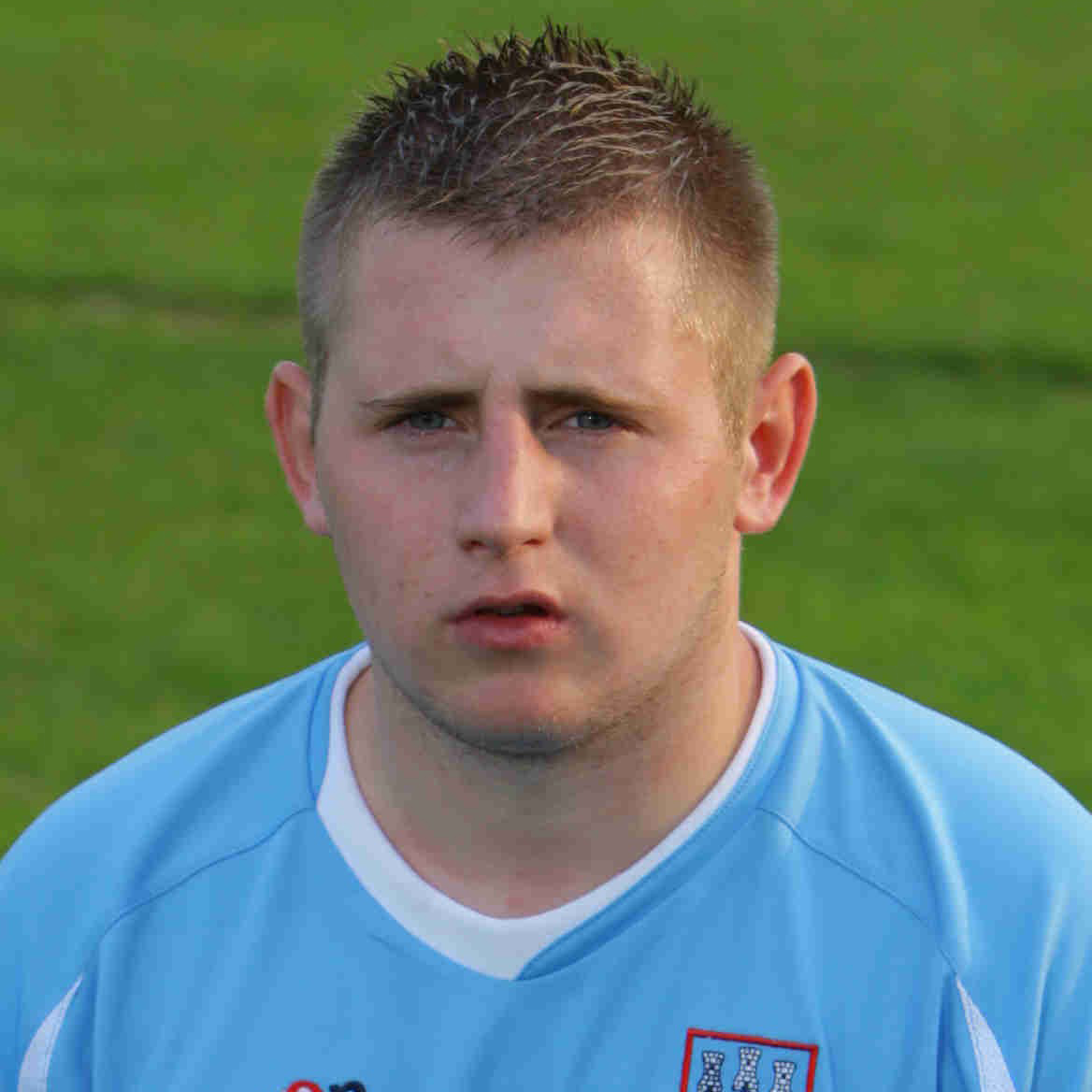 Mercurial winger who scored some fantastic long range goals during two spells at the Showgrounds.

Already an international at Under-17 level with Northern Ireland, Ballymena United manager Tommy Wright handed the 17-year-old a competitive debut in October 2006 against Dundela in the County Antrim Shield. Wright could sense the talent on his hands and used him sparingly in his senior panel to protect the young player, but openly praised Cushley as âone of the best teenagers in Northern Irelandâ during the 2006/2007 season. The wingerâs major contribution was applied to David Dorrianâs hugely successful reserve team at the Showgrounds, who clinched a first ever Reserve League Championship for the club in May 2007.

Wright continued to oversee Cushleyâs development into 2007/2008 as a number of the second string title winners were blooded into the first team and played a key part in the success of the club going 14 games unbeaten during the season, with âCushâ scoring his first senior goal in December 2007 against Larne. The sudden resignation of the manager in April 2008 would come as a blow to David, as both the himself and the team would struggle for consistency under new boss Roy Walker.

The teamâs poor start to the 2008/2009 season carved an opportunity for Cushley to come in and make himself a first-team regular at only 19-years-old, as it was left to many of Unitedâs younger players to help pull the club away from the threat of relegation that season. Despite finishing the previously season strongly, Walker judged the youngsterâs progress to not be sufficient and he was limited to appearances mainly from the bench in the latter half of the 2009/2010 campaign.

In the summer of 2010, Walker allowed the 21-year-old to re-join his former manager Tommy Wright, now at Lisburn Distillery, for a nominal fee to cover development costs. Reinvigorated by the move, Cushley fired the Whites to both a top six finish in the table and to the final of the League Cup, where he scored a late winner to stun Portadown at Mourneview Park for his first senior winnerâs medal.

Yet again for David, the turning point was the departure of Wright (this time to St. Johnstone to become assistant manager), Distillery struggled to recapture their form during the 2011/2012 season and found themselves surviving only via the play-offs, with Cushley scoring against Newry City in the second leg to ensure the club retained their top-flight status.

It was a former Distillery team-mate (and new Ballymena boss Glenn Ferguson) who offered a route back âhomeâ for the mercurial winger as in July 2012, he returned to the Showgrounds for a second spell. Ferguson built his team around the attacking talents of his new signing and was rewarded with both some spectular goals â notably a superb âbananaâ effort against Portadown which went viral. More importantly Ferguson and Cushley ended the Braidmenâs 23-year trophy drought as they defeated Linfield on penalties in the County Antrim Shield final in November 2012.

The Sky Blues built a reputation of becoming cup specialists under Ferguson, despite an underwhelming league record. Cushley was vital in runs to the both the 2013/2014 Irish Cup final and the 2014/2015 League, scoring big goals in both competitions. Notably the latter, when he came off the bench to score twice albeit in vain as United suffered defeat to Cliftonville at Windsor Park.
Frustrated with the lack of success, David announced in December 2015 (shortly after another stunning goal â from the half-way line against Linfield) that he had taken up the option to sign a pre-contract with reigning Irish League Champions, Crusaders to join them at the end of the current season. Merely a month after the announcement, he was scoring in and lifting the County Antrim Shield again having defeated Linfield at the National Stadium in stunning fashion.

Cushley made his debut for Stephen Baxterâs Crusaders in their Champions League qualifier in July 2016, but it proved difficult for the winger and his new team-mates to emulate their recent success as they relinquished their ambitions of a third consecutive Gibson Cup, after losing out to a Linfield side they had also been defeated by in the final of the County Antrim Shield.