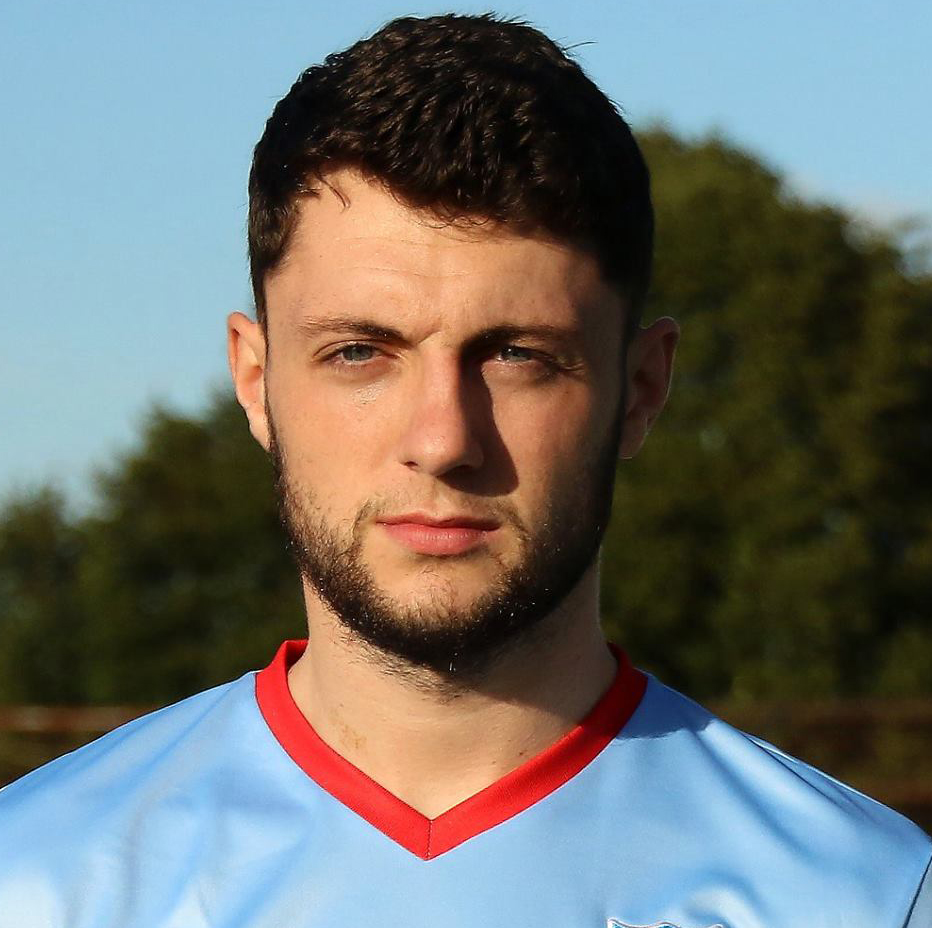 Talented with pace to burn, David Jeffrey offered Neil Lowry a second chance to play for his local club after his promising career stuttered.

Born in Ballymena and a product of the clubâs Youth Academy, Neil quickly developed into one the star names in a talented Sky Blue age group, particularly Nigel Lawâs Under-16 team in 2010 which went the entire season unbeaten. Unsurprisngly, Lowry quickly graduated out of the Youth Academy and through the ranks of the senior club, and was fast-tracked by Roy Walker to a first team debut cameo as a 17-year-old substitute against Glenavon in April 2011.

At the same time the Slemish College student had been selected to play for Northern Ireland Under-18âs Schools side. With United manager Walker under pressure, he turned to his young starlet Lowry in December 2011 to start the League Cup semi-final against Crusaders, with regular forward Gary McCutcheon stranded in Scotland due to bad weather. Despite the Braidmenâs defeat and the managerâs subsequent resignation, Lowryâs electric performance meant a permanent elevation to the first-team panel under new boss Glenn Ferguson as he featured regularly from the bench for the remainder of the 2011/2012 season.

Alongside Jamie Davidson, Unitedâs coveted teenage pair were handed two year professional deals by Ferguson in the summer of 2012 and both starred in Clifford Adamsâ Under-19 team reaching the final of the Foyle Cup against Hibernian. Whilst the season promised so much for the forward, injuries and inconsistency stalled his progress as he missed out on a place in the historic County Antrim Shield final win in November 2012 against Linfield. Despite this disappointment, trials at Middlesbrough, Hibernian and St. Johnstone followed throughout the next year â with the latter club (managed by former Unitd boss Tommy Wright) coming closest to a deal only for the move to collapse as parties failed to agree terms.

The collapse of the St. Johnstone deal seemed to affect Lowryâs form in the 2013/2014 campaign, as he started to fall down the pecking order during his third season in the first team, missing out on a place in the Irish Cup final squad in May 2014. Following the expiration of his contract, he left the club with three goals from 53 appearances. The summer was spent in search of a new club, having featured for Glenavon in a friendly game against Leeds United â it proved surprising that he would sign with Ballymena Saturday Morning League side Ahoghilll Thistle in October 2014.

Following a short stint with the village side, David McAlinden coaxed Neil back to Irish League football with Larne in January 2015. A short spell at Inver Park failed to recapture any form and it was another surprising summer move that gave the now 22-year-old a route into professional football. Lowry signed with SK Bischofshofen in Salzburg for the 2015/2016, who competed in the fourth tier of the Austrian football pyramid.

In June 2016, new Ballymena United manager David Jeffrey sought to rebuild a local team of players at the Warden Street Showgrounds, and offered a second chance to the Ballymena native. The homecoming proved a frustrating one for Lowry, whose season was disrupted by injury and only managed a sporadic handfuls of games, mostly from the bench â again missing out on cup glory in the League Cup.