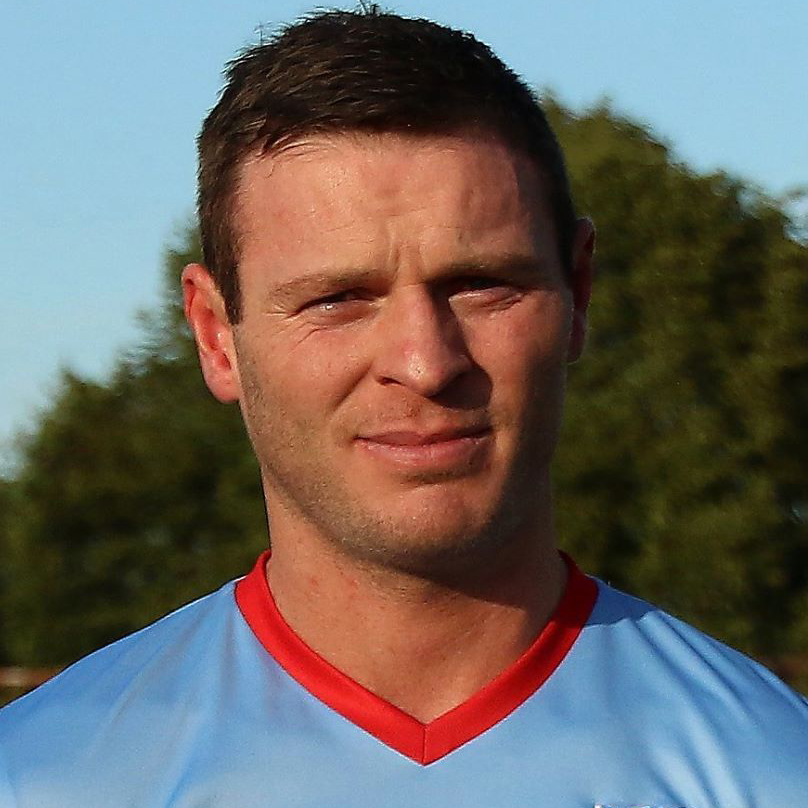 Kevin Braniff burst onto the scene as a teenager at Millwall, scoring on his professional debut as a 17-year-old against Brighton in the League Cup in August 2000. But despite his heady start, he spent his first three seasons on the fringes of the first team at the then second tier English side.

With opportunities now firmly limited for the 23-year-old forward at The Den during the 2006/2007 campaign, Kevin agreed with new Millwall manager Willie Donachie that his contract would be mutually terminated in December 2006 to allow Braniff to return home to Northern Ireland. It was Portadown manager Ronnie McFall that beat a number of Irish League clubs to his signature, as Kevin moved to Shamrock Park on a three year contract.

Braniff quickly established himself as one of the most talented players in the Irish League over the next few years playing both as a midfielder or a striker, despite dropping down the Championship for the 2008/2009 campaign as Portadown were demoted after failing to submit their paperwork for the new IFA Premiership on time. The Shamrock Park side cantered to the IFA Championship title in 2008/2009 and also bagged the League Cup during the same season, Kevinâs first senior winnerâs medal.

His good form continued into the 2009/2010 season as the Ports reached the final of the Irish Cup (losing to Linfield eventually) and a place in the full Northern Ireland squad for the end of season tour of the Americas. Eventually he was appointed as club captain and the goals continued at Shamrock Park as they quickly consolidated their place as one of the top clubs in the league, but his long association with the Ports came to an abrupt end in November 2013 following an argument with manager McFall during the 4-0 League Cup defeat to Ballymena United.
Braniff eventually cancelled his contract in County Armagh to seek a new challenge in Australia with Port Melbourne Sharks in February 2014. Life down under only lasted four months, before Gary Hamilton tempted the talented 31-year-old hitman back to Northern Ireland with the Portsâ fierce rivals, Glenavon â despite interest from both Linfield and Cliftonville.

A successful first season in 2014/2015 for the Lurgan Blues was followed by an Irish Cup win in 2016, with Kevin instrumental in the semi-final victory over Crusaders scoring all four goals in a stunning 4-3 victory and then scoring again in the showpiece final win over Linfield at the National Stadium.

The 2016/2017 season was marred by niggling injuries that moved Kevin down the pecking order at Mourneview Park and he was eventually allowed to be transfer listed at his own request to go in search of first-team football. In stepped David Jeffrey who snapped up the Northern Ireland international for an undisclosed fee in January 2017, Kevin repaid his new manager's faith with two debut goals against HW Welders in the Irish Cup after coming off the bench.