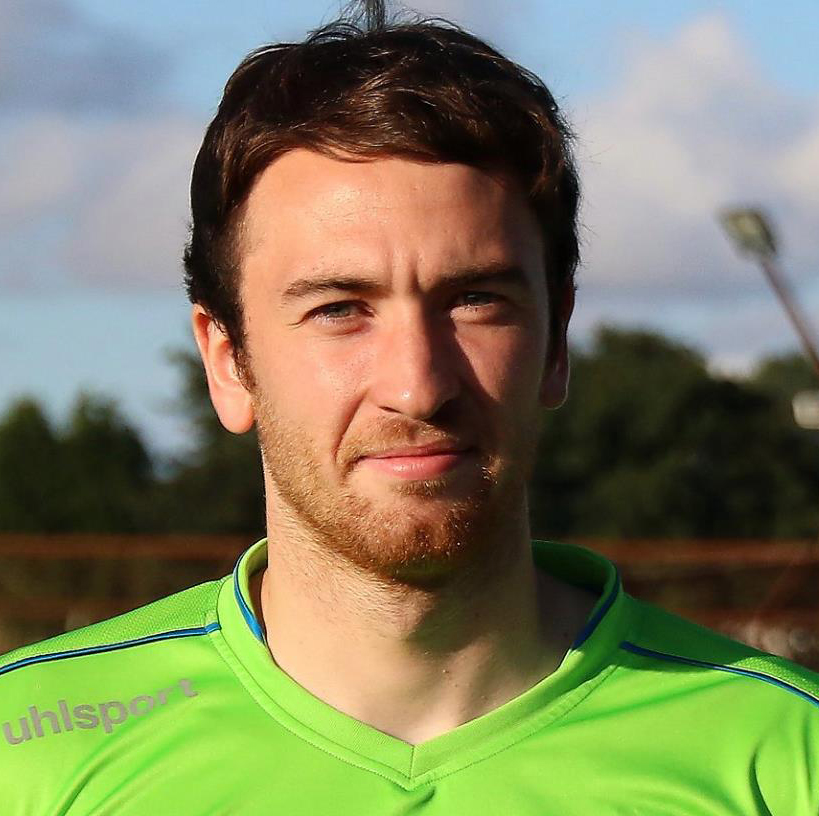 Promising former Northern Ireland Under-21 goalkeeper signed by David Jeffrey from Raith Rovers but only lasted half a season before returning to Scotland.

Born in Crossgar and having been brought up as a youth player at Ards, it was at Dungannon Swifts as a 15-year-old in which the goalkeeper was handed a senior debut in the Mid-Ulster Cup during the 2009/2010 season.

Following a year at Stangmore Park, the Northern Under-16 stopper moved to Leicester City (then of the Championship). Brennan spent three seasons at he King Power Stadium but failed to make headway towards the Foxes' first team and was released at the end of the 2012/2013 season.

Upon his release from Leicester, a move to Kilmarnock was swift. Signing for Killie in June 2013.

Brennan returned home to Northern Ireland to sign for Ballymena United in July 2017, following the departure of Tim Allen. After sitting out the first three games of the Danske Bank Premiership season, Brennan made his debut in place of Ross Glendinning against Linfield at Windsor Park in August.

His stay at the club only lasted half a season as after a loss in form for both the individual and his team-mates meant that Glendinning regained his place as results improved towards Christmas. In January 2018, Jeffrey accepted an approach from Greenock Morton to allow the goalkeeper to return to full-time professional football with the Scottish Championship side after just 10 appearances with the Sky Blues.