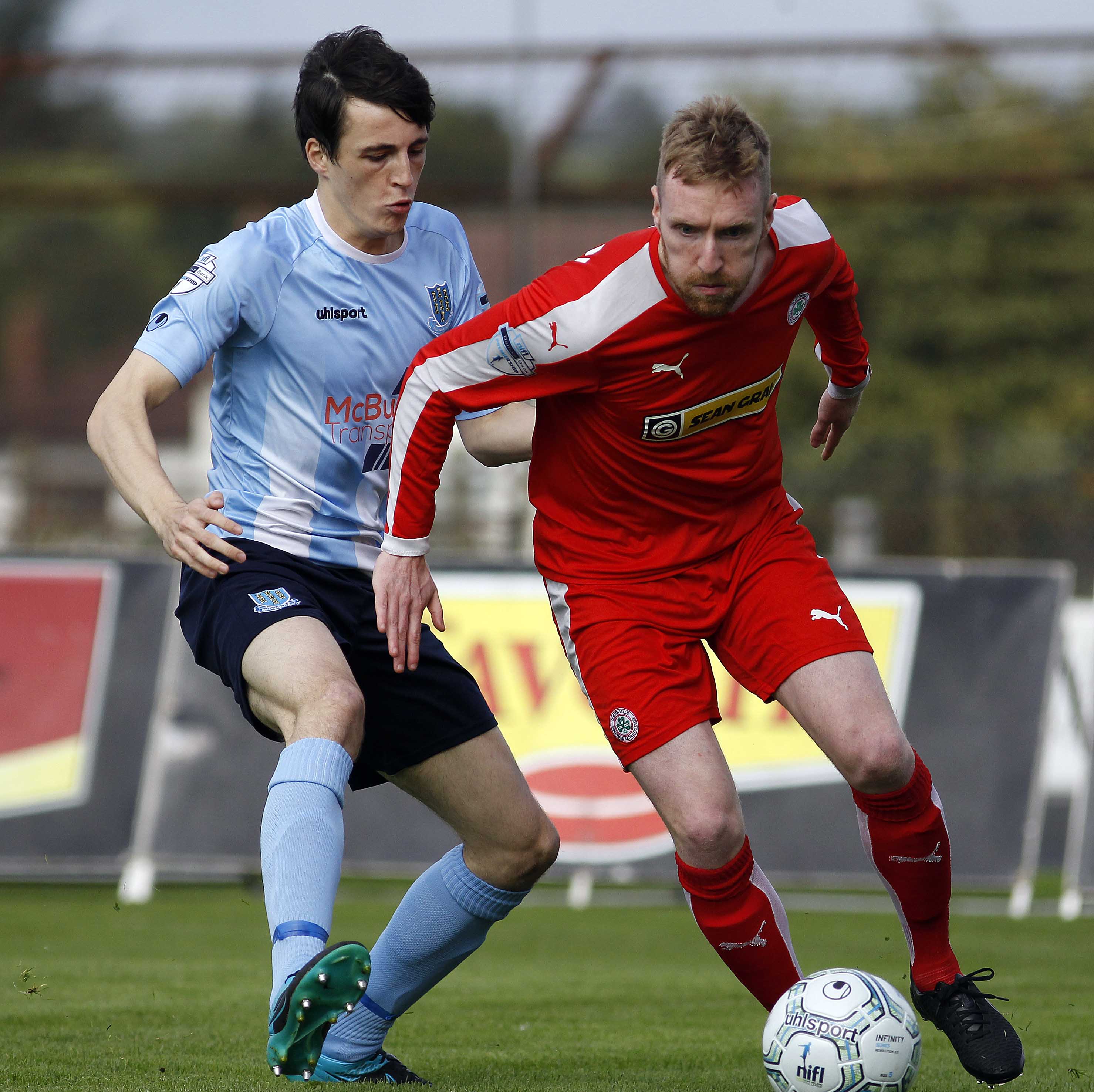 Young full back signed on loan by David Jeffrey from Linfield for the duration of the 2016/2017 campaign.

Wallaceâs introduction to senior football came out of the wreckage of Donegal Celticâs relegation from the Premiership in 2012/2013, as he was promoted to the first team as an 18-year-old at Suffolk Road in his native West Belfast. Danny quickly took to Championship football despite the teamâs struggles during his first full season in 2013/2014.

The following 2014/2015 campaign was nearly a disaster for the Hoops as they avoided relegation to the third-tier of the Northern Ireland Football League but Wallace was selected as Donegal Celticâs Player of the Year after a stellar season for Nicky Mayeâs side. That form was enough to persuade new Linfield manager Warren Feeney to snap the highly regarded defender up on a pre-contract in April 2015.

Despite a place on the bench for the Bluesâ Europa League games, Wallace had to wait until September to make his bow at Windsor Park, with his debut coming in a comfortable County Antrim Shield first round victory over Newington YC. It would be his only appearance for Feeneyâs men as he was consigned to the Swiftsâ team until the New Year. In January 2016, Gary Haveron swooped to bring Danny (and team mate Adam Salley) on loan to Carrick Rangers to assist with their drive to stave off relegation. The East Antrim avoided the drop in dramatic fashion with a last minute goal in the final game of the season to confirm survival.

The return to Linfield was short-lived before being shipped out on loan, this time at the request of Ballymena United manager David Jeffrey for the full duration of the 2016/2017 season. 21-year-old Danny made his debut in August 2016 in the 3-3 draw against Glenavon at the Showgrounds and continued to hold down a regular place at left-back due to Stephen McBrideâs absence for the first third of the season. Daniel missed out on selection for the League Cup final victory in February 2017 against his former club, Carrick Rangers.

In May 2017, his loan spell at the Showgrounds expired and he was also released by Linfield, leaving Wallace as a free agent.