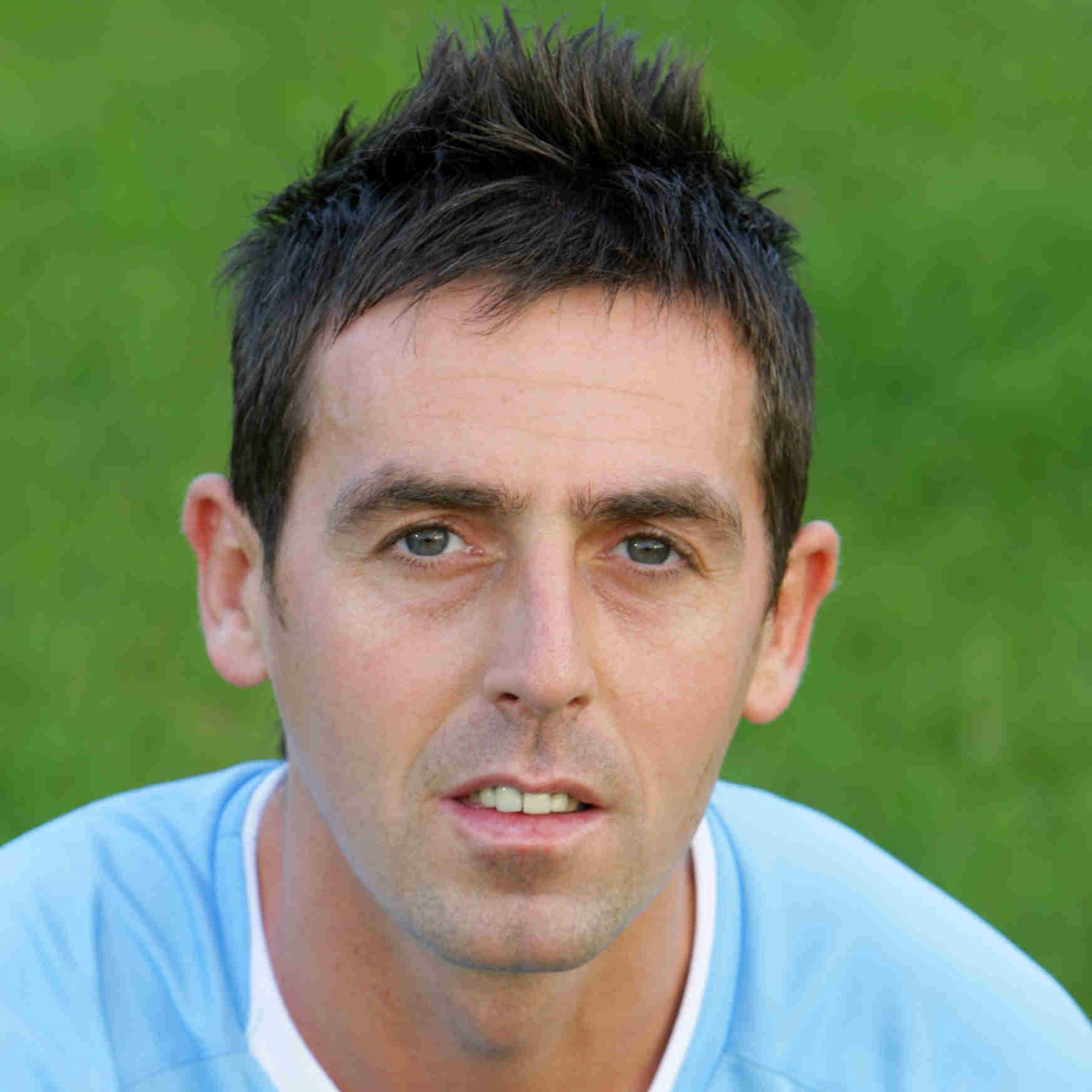 Brought up on Belfastâs Shankhill Road, Picking was part of the Manchester United School of Excellence as a youngster, and spent the early part of his career at Distillery and Azamore Rangers before joining Ballyclare Comrades (then of the old First Division) in October 1996. He made his Irish League debut as a fresh faced 20-year-old for the Comrades in a 2-1 defeat to Carrick Rangers the following month and could only watch on in envy as that year Ballymena United ran away with the First Division.

The following season 'Picky' and his team-mates made history as they were the first Ballyclare Comrades side to win a senior trophy as they lifted the Ulster Cup in 1997, also giving Mark his own first senior medal. The diminutive winger continued to impress at Dixon Park and in January 1999, Coleraine manager Kenny Shiels shelled out Â£6,000 to take Picking to the Ballycastle Road.

Mark settled well into the top division and in his first full campaign (1999/2000) his Coleraine team finished in style as the Bannsiders finished second in the championship behind Linfield and also reached the final of the League Cup - but thanks to Picking's impressive form contributing to the league finish, it was enough to seal European football for the first time in his career. Mark travelled to Sweden to face Orgryte in August 2000 for his first taste of continental football in the UEFA Cup. Marty Quinn's expensively assembled side finished a below-bar fourth in the league in the 2000/2001 season with Mark picking up another runners-up medal, this time in the Gold Cup.

Picking fulfilled a lifetime ambition in the summer of 2001, as David Jeffrey offered the opportunity to move to Windsor Park to play for the club he supported growing up, Linfield. He made his debut in a Champions League qualifier against Torpedo Kutaisi in July 2001. He made a great impression in his first league game for the Blues - scoring his first goal in a 1-1 draw with Newry Town.

It was only a matter of months until he claimed his first medal at his new club as in November 2001 he won the League Cup after victory over Glentoran. Linfield finished third in the league but did win the Irish Cup â however, Picking was injured for the final victory over Portadown. His second season was a tough one in South Belfast as bitter rivals Glentoran dominated the majority of the domestic trophies with Linfield finishing a disappointing fourth in the Irish League table in 2002/2003. Picking also missed Linfield's only cup final that season in the League Cup.

Mark's personal career reached unprecedented highs with Jeffreyâs rejuvenated side during the 2003/2004 season. Having started the season with uncertainty as to whether he would still be at the club toscoring the winning goal against Glentoran to secure the Irish League Championship in front of a packed Kop stand at Windsor Park in April 2004. This was also in tandem with winning the County Antrim Shield, where he also picked up the Personality of the Senior Shield award and was named in the Northern Ireland Football Writer's team of the year, capping off a wonderful year for the 28-year-old.

Despite relinquishing the Gibson Cup to Glentoran the following season, Mark was part of the Linfield side that won the inaugural Setanta All-Ireland Cup as the Blues beat Shelbourne in the final. He also had another County Antrim Shield medal to add to his ever growing collection, in 2004/05.

The Blues bounced back in style as they completed a domestic âClean Sweepâ of all available trophies (League, Irish Cup, League Cup and County Antrim Shield) during 2005/2006. Yet despite the success of the team, Mark only appeared in one of the domestic finals - coming as a substitute in the County Antrim Shield win over Ballymena. He also claimed his second League winnerâs medal - but the end was nigh, as he was released at the end of the season by manager Jeffrey to bring his the 30-tear-oldâs five year association with Linfield to an end.

Ballymena United manager Tommy Wright moved swiftly to secure the wingerâs signature on two-year-contract in May 2006. It proved to be an astute signing as Mark quickly won over the Showgrounds faithful with his wholehearted style of play. Despite the teamâs collective inconsistencies, Picking was one of the star performers of the 2006/2007 season, chipping in with seven goals.

He found himself out of the team as the Sky Blues went on a stunning 14 game unbeaten streak during the 2007/2008, and struggled to retain his place as Wrightâs side finished sixth in the league, being restricted to appearances an impact sub. With the introduction of Roy Walker as the Braidmenâs new manager, his 2008/2009 appearances were further restricted by injury and form as the Sky Blues escaped a relegation dog fight by the skin of their teeth â with Mark transfer listed by Walker in November 2008.

Despite a valiant attempt to stay and fight for his place at the Showgrounds, a season-long loan move to Championship side Ards in August 2009 followed â a move which was eventually made permanent. Mark spent three seasons at the nomadic club, followed by a single season at PSNI (2012/2013) in the third tier before his final season in the Irish League at the age of 38 was spent at Larne (2013/2014) before leaving the club in February 2014, and subsequently retiring from local football after a stellar career.