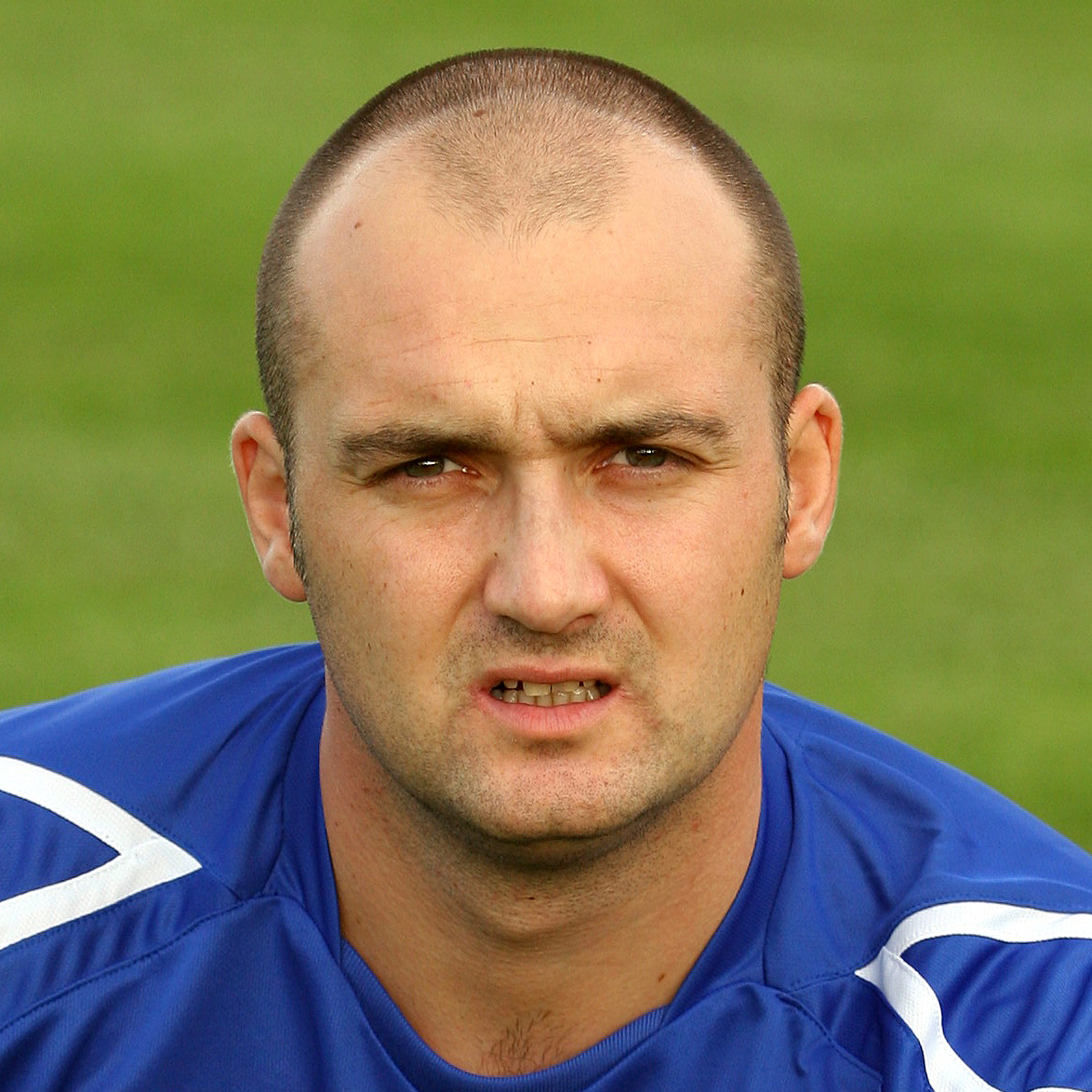 The decorated former Linfield midfielder had a short-term stint in his latter playing years under Roy Walker in 2011 before returning as Chief Scout for the club under David Jeffrey.

McAreavey started his career in his native West Belfast with Newhill Boys Club before being spotted at the age of 16 by Swindon Town (then of the English second tier) in May 1997, signing a professional deal at the County Ground. He made his senior Football League debut for Steve McMahon's side in April 1998, coming off the bench in a 5-0 defeat to Norwich at Carrow Road.