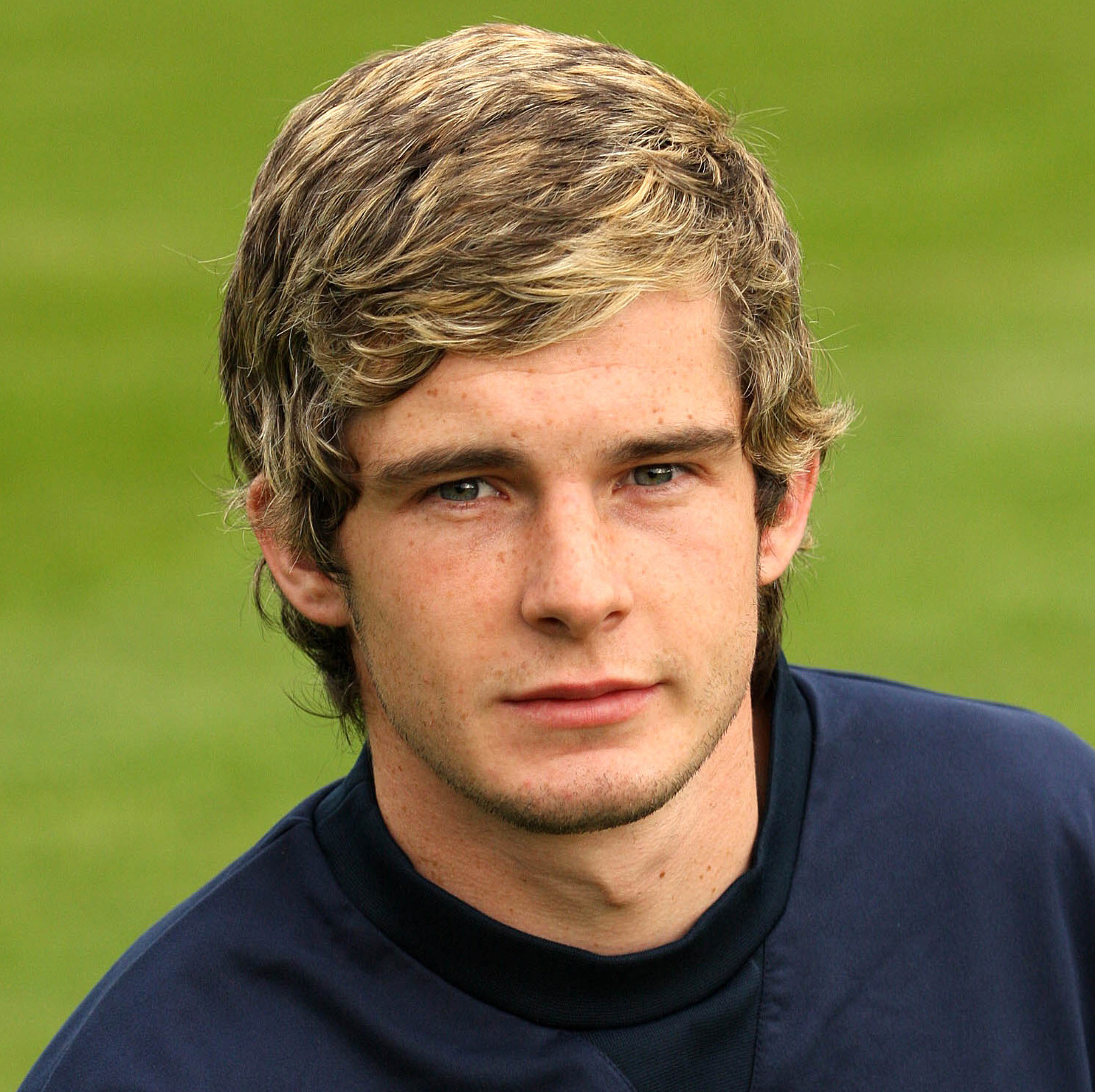 Colligan burst onto the scene during the 2008/2009 season as a tenacious young full-back who Roy Walker once valued at Â£1million!

Signed for Ballymena United in August 2006 after spells at Greenisland Boys and Linfield, Colligan was a key figure in Ballymenaâs successful Reserve side which won the Reserve League Championship during the 2006/07 season under David Dorrian.

Promotion to the Braidmen's first team came against former-club Linfield in February 2008 at the age of 19 but it wasnât until the following season under new United boss Roy Walker, when the young full-back really got his chance to shine. A stellar full-debut in the 2-0 win against Linfield in October 2008 and a regular starting berth thereafter was one of the catalysts of lowly Ballymena's climb away from the bottom of the table. Walker boldly valued his new starlet at Â£1million and such was his impact as the teenage full-back was a runaway choice for the clubâs Player of the Year award that season.

During the season he also won a Northern Ireland Under-21 call up in November 2008 and came on as a late substitute against Scotland Under-21s in the 3-1 win for Steve Beaglehole's side at Hamilton.

Colligan continued his progress at the Showgrounds and was a regular for the next two seasons as Ballymena United struggled in the bottom half of the IFA Premiership under Walker, making 115 appearances and scoring four goals for the Showgrounds side. In April 2011, Colligan confirmed to the club his intention to emigrate to Australia at the end of the current season.

After almost a year âdown underâ, Lee returned to Northern Ireland and signed for Coleraine in March 2012 on two year pre-contract for the 2012/13 season. Despite winning a first senior medal following victory in the North West Cup final over Institute in October, his spell at the Ballycastle Road ended prematurely in January 2013 he moved to hometown club Carrick Rangers in Championship 1 until the end of the season.

After his spell at Taylors Avenue and during a further spell of travelling in New Zealand, Colligan reappeared in senior football in October 2014 after a year out of the game. A short spell at Team Wellington in the New Zealand Premiership lasted only a few months before Colligan continued his travels.